There are stories you cannot make up. Thanks a lot to voicebot.ai‘s Bret Kinsella, who found this story in the University of Waterloo News, titled: People too trusting of virtual assistants.

Here’s how research works at the University of Waterloo: You take 10 men and 10 women and let them interact with Siri, Alexa and Google. Not sure for how long, let’s assume for quite a significant amount of time. Then you let a PhD candidate interview the 20 participants and ask for the personalities of the voice assistants and what they would look like.

Here are the results (original source quoted, you wouldn’t believe us):

“The study’s combined results revealed that Siri’s sentiment is predominantly described as disingenuous and cunning, while Alexa is genuine and caring. The participants commonly described Alexa’s individuality as neutral and ordinary, while participants considered the individuality of Google, and Siri especially, to be more defined and pronounced.”

“In describing the agents visually, the participants perceived Alexa to be of average height or slightly shorter, older than the other agents, and wearing casual or business-casual clothes of dark or neutral colours. Her hair tended to be seen as darker, wavy, and worn down.”

“The volunteers tended to perceive Google as being average height or taller, wearing either casual clothes with a focus on tech culture (e.g., hoodies), or business-formal clothes, both of dark or neutral colours. They tended to perceive Google’s hair as lighter in colour (blond, brunette) and as either long and straight, worn down or worn up (bun, ponytail), and they specifically associated Google with higher professionalism.”

“Siri was commonly described as being of average height, younger than the other agents, and rarely wearing glasses, wearing either casual but fashionable clothes (V-necks, tank tops, heels) or strictly business-formal style, of either dark or particularly bright colours, especially red. The participants described Siri’s hair as short or as long straight hair worn down, either blond or black.”

Our picture tries to summarize some of the amazing results, though we believe the Waterloo police department would have troubles finding Siri, Alexa and Google based on these descriptions.

Before Siri, Google and Alexa enroll now in the University of Waterloo for their PhD, they are curious how you perceive their personalities and appearance? Please leave your PhD thesis in the comment section below.

P.S.: The study, Genie In The Bottle: Anthropomorphized Perceptions Of Conversational Agents, will be presented at the ACM CHI Conference on Human Factors in Computing Systems, to be held in Honolulu, USA on April 1st. 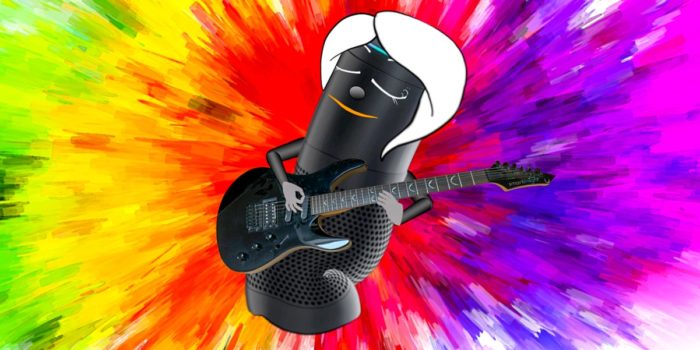 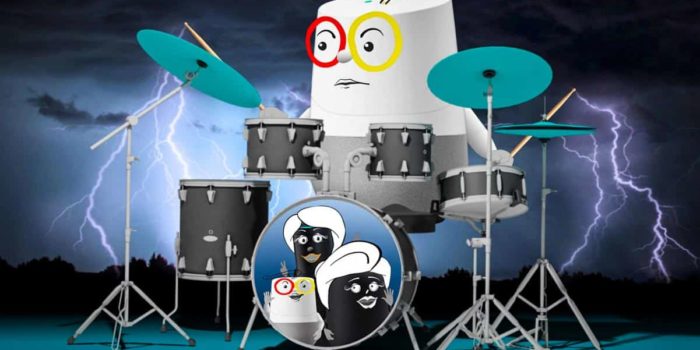 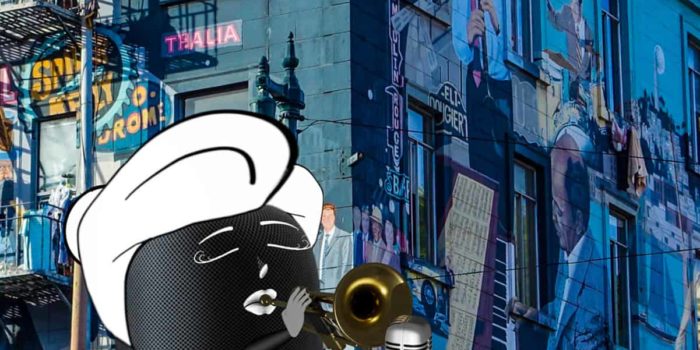